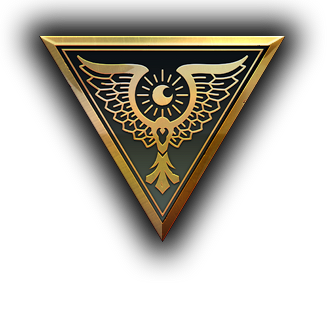 The Season One Battle Pass was released in the February 25, 2020 Patch.

The amount of points that can be earned from matches is based on the game mode and the player's final placement.

Daily challenges are tasks that players may complete to get Battle Pass points. Completed challenges will be replaced by new ones every day.

Each level of the Season One Battle Pass comes with one or more rewards, while many of them can be earned for free the Battle Pass can only be fully unlocked by purchasing it.

Community content is available under CC BY-NC-SA 3.0 unless otherwise noted.